The NYS Department of Environmental Conservation has estimated that 1.4 billion pounds of clothing and textiles are disposed of in the state each year; a figure NYSAR3 has been working to change since the launch of its ReClothe NY textile recovery campaign in November 2014 in collaboration with the Council for Textile Recycling (CTR) and the Secondary Materials and Recycled Textiles Association (SMART). The ultimate goal of the campaign is to spread awareness among NYS residents about the overwhelming social, economic, and environmental benefits of increased textile recycling, and to increase the rate of textile recycling by educating the public on the types of textiles that can be recycled, and how and where to recycle them.

Stakeholders convened in Syracuse for the Second Statewide Textile Recovery Stakeholders Summit on Friday, October 2, to discuss how to move the campaign forward and identify new strategies to increase textile recovery. The Summit was characterized by a series of discussions—co-facilitated by NYSAR3 and Syracuse EFC–during which representatives from municipalities, charities, the recycling industry, and others could share their perspectives on various topics. Discussions centered around topics such as education and outreach strategies, legislative considerations for bin and garment labeling, and how to support textile recovery markets.

Campaign leaders hope to bring strategies discussed at the Summit to fruition and continue the momentum that earned the campaign the prestigious U.S. EPA Environmental Champion Award in April 2015. A Summary from the Summit is being compiled and will be published on the NYSAR3 and Syracuse EFC website this fall. 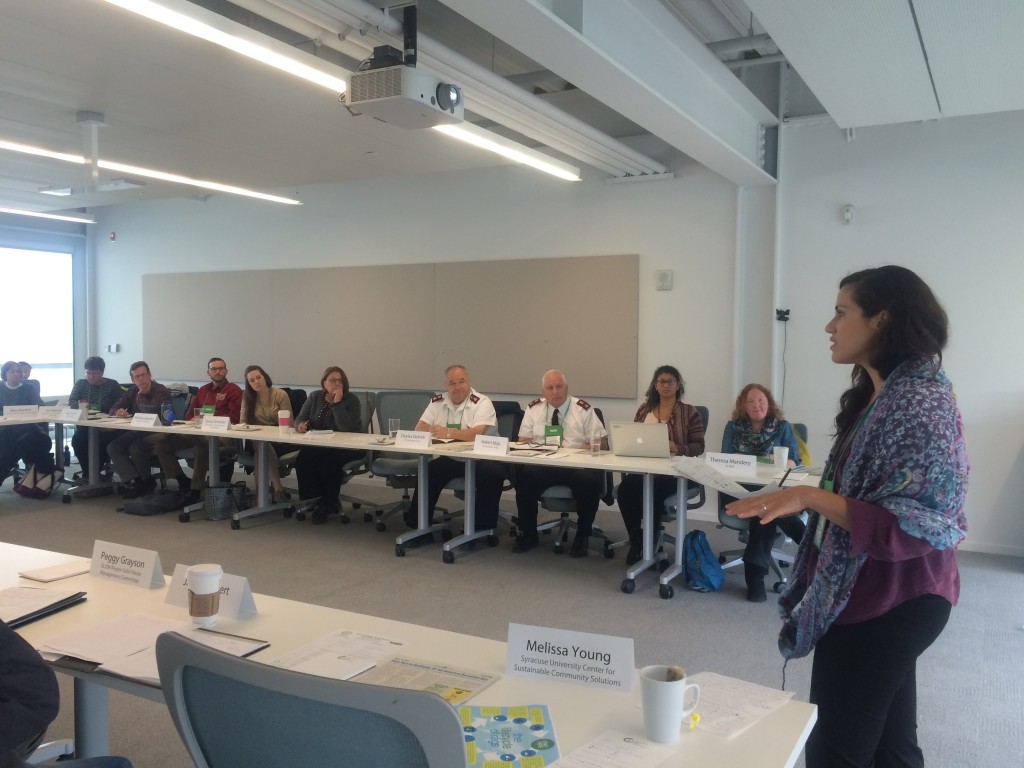 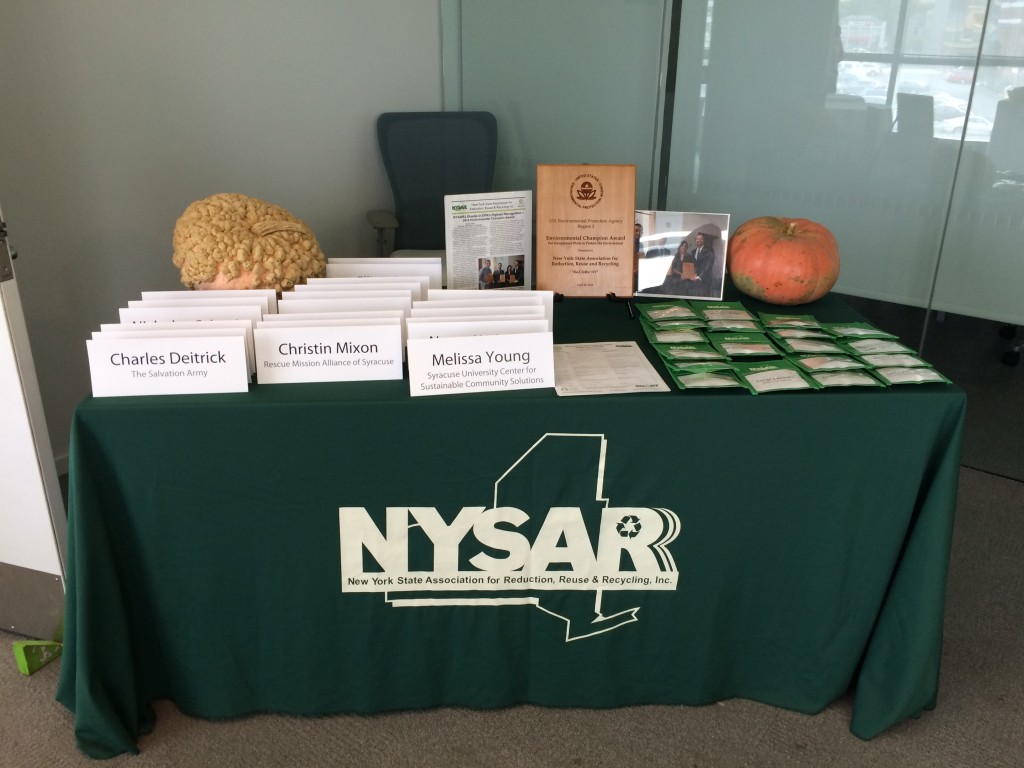